Winter's Captive was chosen by L.A. Producer, Uri Singer, to be showcased  in a contest for transition from a book to the big screen. After three days of voting on 40 books, Winter's Captive finished in 3rd Place. I am thrilled with the outcome and the exposure to producters, agents, and studios, as well as book exposure to readers. Thank you Takeflick and everyone who voted. You can check out the story here. 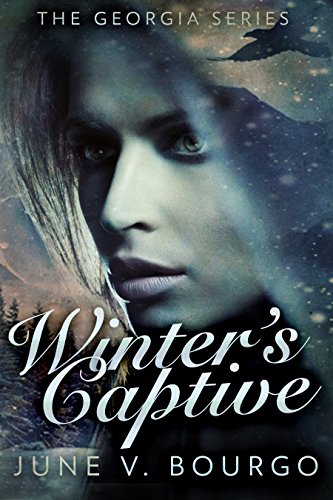 I'm excited and proud to announce that Winter's Captive, The Georgia Series, Book 1 has won the Judges Choice Award. 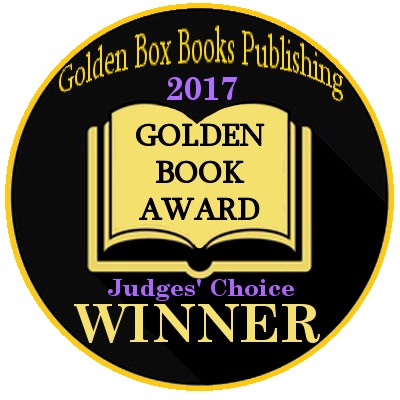 Missing Thread, The Georgia Series, Book 3 is now released and available at online retailers and can be ordered in by your local            bookstores.

Chasing Georgia, Book 2 is now available to purchase at online retailers and local book stores can order it in.

Check out this interview about my book and my writing by Dante Craddock. Click HERE.

Release Date will be announced shortly.

I   will be a guest at the Annual Luncheon of the Big Book Club Bar and Clinton Book Club in the basement of the Royal Canadian         Legion, Clinton. I look forward to seeing the members there and sharing conversations on the publishing industry today and                 writing.

Started edits on Winter's Captive. A New and improved book to follow.

National Post mention in Giller Prize 2012 Article. Check it out: